Be a superhero for real!

Whether you’ve aways wanted Superman/Supergirl’s superpowers, or Wonder Woman’s strength, even Shazam’s magical power, we can help you be your hero! We are looking for female and male models who are interested in superhero/superheroine cosplay/roleplay to model for us in North West Manchester. The geekier a cosplayer you are, the better!

There are two categories of shoots we do, as follows:

Basic Non-Nude roleplay involves simply being in costume from the outset, staying in character performing roleplay. There IS NO nudity. Any changing out of costume involves special effects.

Glamour photoshoots & videos contain partial nudity (down to underwear) during costume changes, for example changing from secretary to Supergirl, so we ask for 18+ for these. We do NOT do full nudity or sexual content. Strip to underwear is as far as we go.

Shoots involve the model(s) posing as superhero(ine)(s), in costume, making poses, with props. This is the basic idea. Everything else we will discuss what works for you or what you would like to try out. We don’t force you to do anything, we actively involve you in the creation of the shoot.

Our rate of pay is around £140 per 2 hours & duration of the shoot is around 2 hours. All shoots include signing a Model Release form so we can sell the content in our store and use certain images for advertising and promotion of the site. 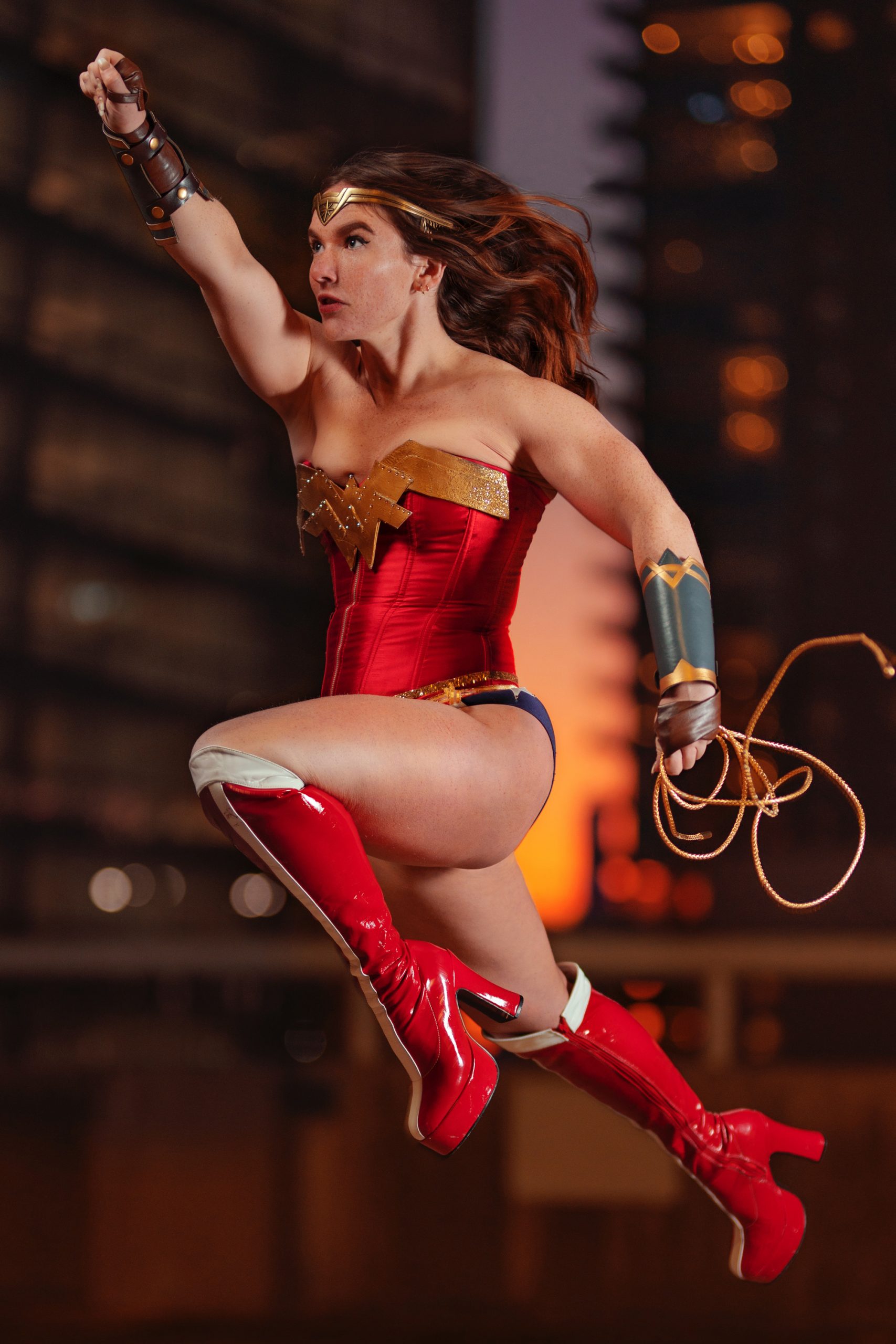