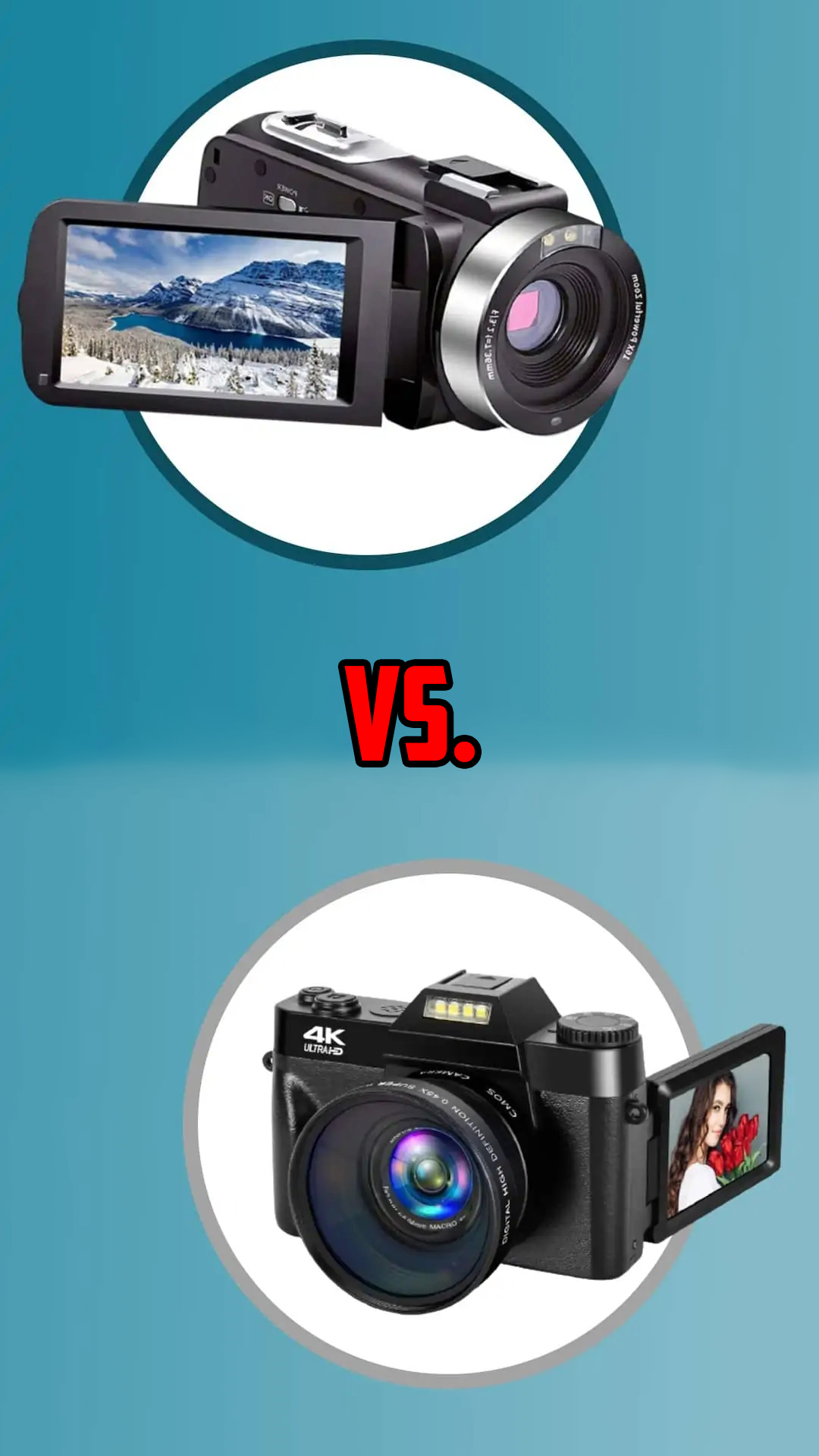 The image on the left is shot during the photoshoot, with a CANON EOS 5D Mark IV dSLR. The image on the right is a screenshot of the 4K video during the VoP (Video of Photoshoot) using a 4K camcorder. They both have the same lighting. The VIDEO shot is the ACTUAL colour of the costume! As you can see from our Costume Wardrobe page for the battlesuit, the video shot, and the pictures on the wardrobe page are a colour match!

But why is there a difference?

It’s all down to the sensors in the cameras! It’s just like the colour range of printers vs. LCD screens. The sensor in the dSLR is much more sensitive to light than the one in the 4K camcorder (just as an LCD panel can display millions of colours, whereas your printer can’t), even under the same external lighting. Because light coloured spandex reflects light from the lightbox, and the camera has a higher sensitivity, the costume looks sky blue, whereas its actual colour is as the 4K camcorder records it!

Going back to the printer vs. LCD point, if you were to print out the photoshoot picture that looks sky blue, the result would probably be darker and closer to the battlesuit’s actual colour, and the 4K shot! It’s all about colour range (spectrum), and sensitivity.

Can you not do anything about it?

Not really. If we were to turn the lighting down during photoshoots, the camera’s output wouldn’t be as good, especially on indoor shoots. Outdoor shoots in good sunlight have the same issues, and we can’t control the Sun!